New Orleans is arguably one of the most beloved cities in the southeastern United States, as such, attracts millions of visitors each year. The Big Easy boasts a tourism industry upwards of five billion, and a majority of that industry flows through the Louis Armstrong International Airport – the city’s major commercial airport. As a central hub of the city’s tourism, the airport plays a major role in strengthening New Orleans’ economy, and in January 2014, Mayor Mitch Landrieu unveiled drawings for a new state-of-the-art terminal. The existing airport, built in 1959, has been the center of much debate and many failed renovation attempts over the years; the only completed updates included an addition of two concourses in 1974, a lengthening of runways in the 1980s, and a $350 million face-lift prior to the 2013 Super Bowl. Mayor Landrieu’s project would provide a much-needed rennovation not only to the airport but also to the city’s economy. 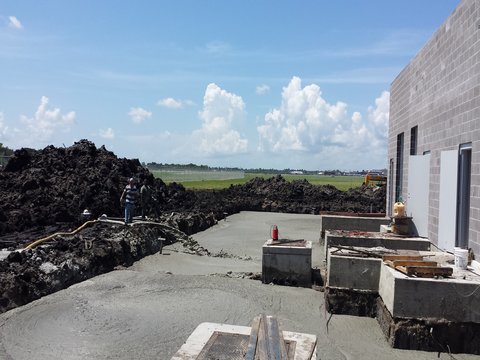 The $826 million project would add thirty arrival and departure gates, 2,200 parking spots and multiple shops and restaurants as well as a new hotel to the airport property. The project would improve travel efficiency and accommodate an increased volume of tourists, consolidating security checkpoints and ticket counters throughout the airport. The additional restaurants and stores would also enable airlines to lower their passenger fees, making New Orleans a more cost-effective destination for tourists. Perhaps more importantly, the project would also create 13,000 short-term jobs and lead to an estimated $1.7 billion of economic impact in the region. The renovation was planned to be completed in time for New Orleans’ 300th anniversary in May 2018. A primary necessity for any airport is a reliable, state-of-the-art lighting system, and the construction of an airfield lighting system begins with the lighting vault. The airfield lighting vault houses all of the high-voltage cables, current regulators and control panels that ensure the proper operation of the airfield lighting system, without which planes could not safely arrive or depart. Therefore, a significant element of this renovation project was the construction of a new lighting vault. The ground which the vault was to be constructed presented a unique complication, as it was very moldable black clay that experienced a high water table – not a secure base for the building or its surrounding concrete pavements. Because of this element, the geotechnical engineers from PSI knew they needed to find a product that would provide soft soil remediation and a net zero loading area for the pavements around the lighting vault, and they chose Aerix AQUAERiX Pervious Cellular Concrete. 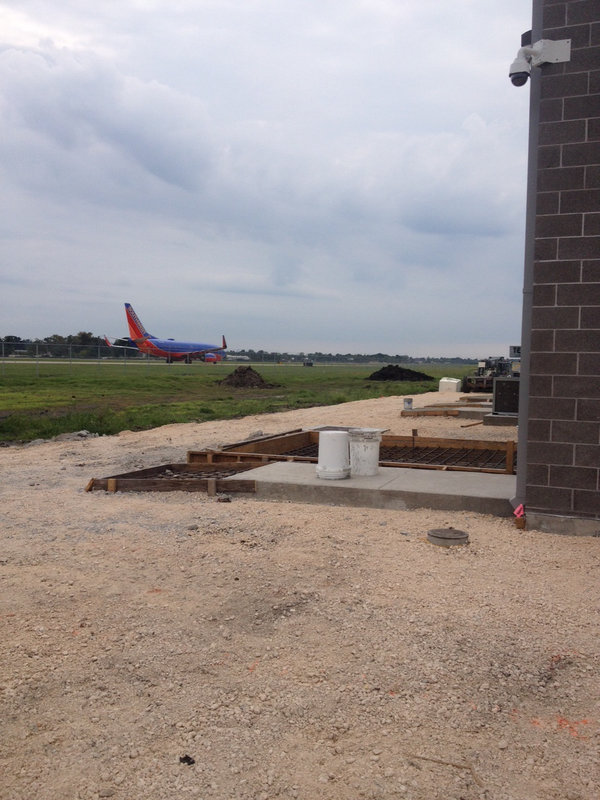 AQUAERiX is a unique, patented, synthetic foaming agent that produces and engineered, permeable, lightweight concrete that is able to stabilize soil without disturbing or redirecting natural water flow. Because of this, AQUAERiX is ideal for applications, such as this one, that require extremely high drainage capacities, providing a lightweight yet strong and pervious solution for soft soil remediation. The 28 pcf material used to support these pavements not only had to be lightweight and permeable but also needed a compressive strength that could support the required dead and live loads. To provide the required strength, the installation team from MixOnSite installed AQUAERiX in two lifts of two feet, a total depth of four feet, creating a solid foundation for the entire pavement system. While providing the compressive strength, lightweight characteristics and water drainage capacity required for this complex project, the use of AQUAERiX also helped to reduce storm-water flow and site pollutants while allowing for a more compact footprint. Because of the airport’s high water table and frequent heavy storm events, storm-water management is vital to the efficient function of the airport and its visitors. The installation of 3,000 cubic yards of AQUAERiX was completed within four days, allowing the construction of the lighting vault to continue quickly and bringing the Louis Armstrong International Airport closer to its much anticipated renovation and the New Orleans’ economy closer to a hopeful escalation. 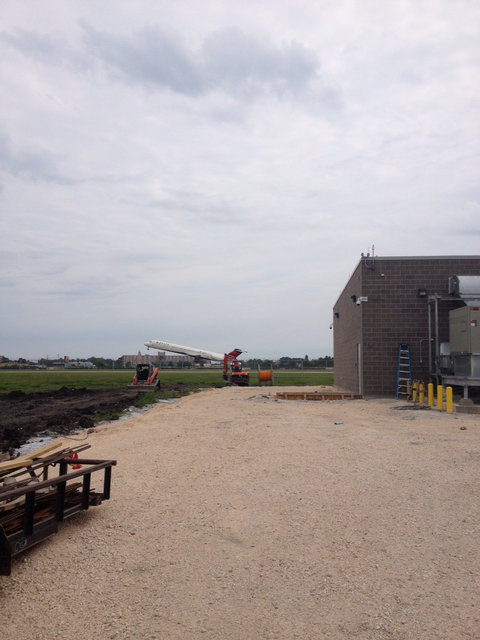